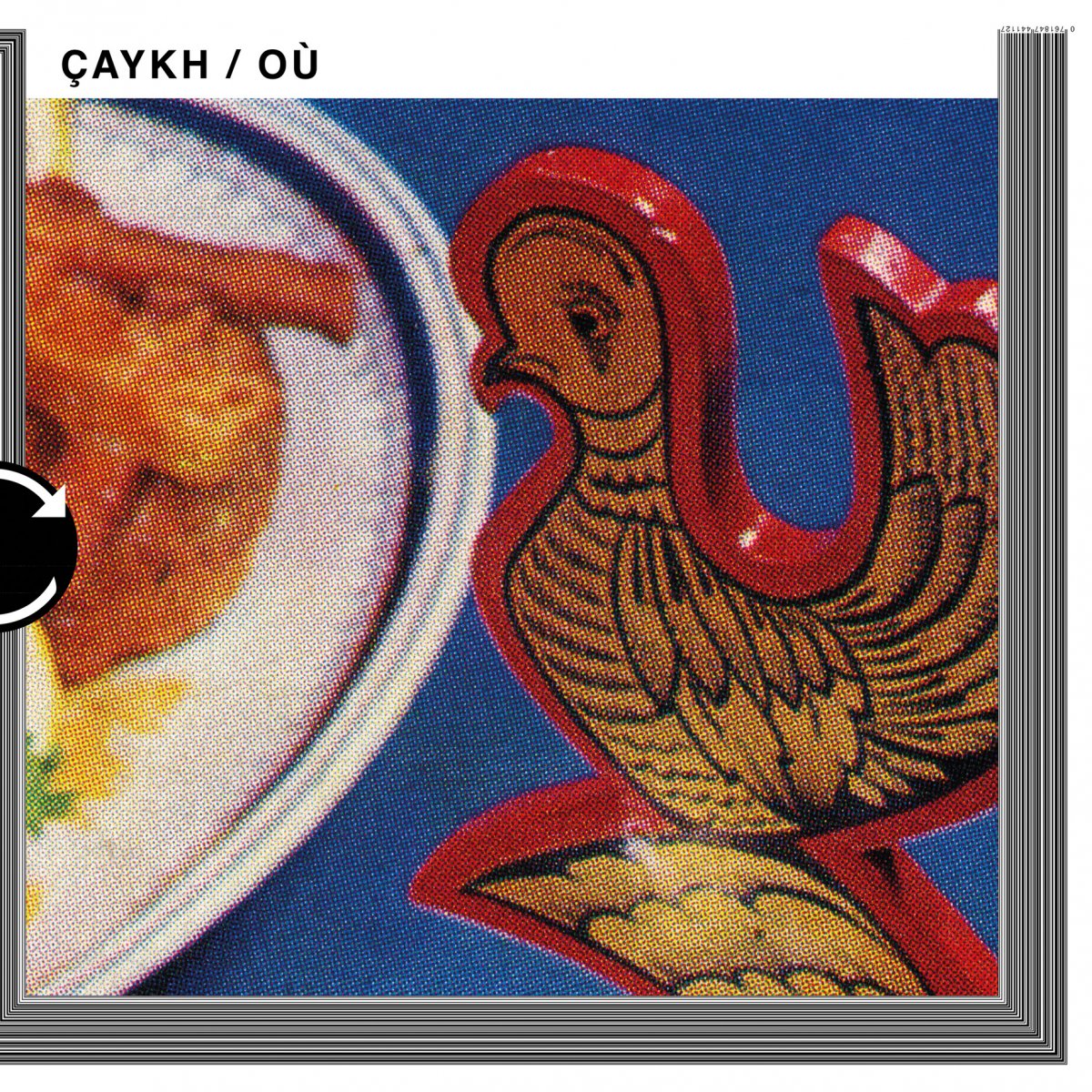 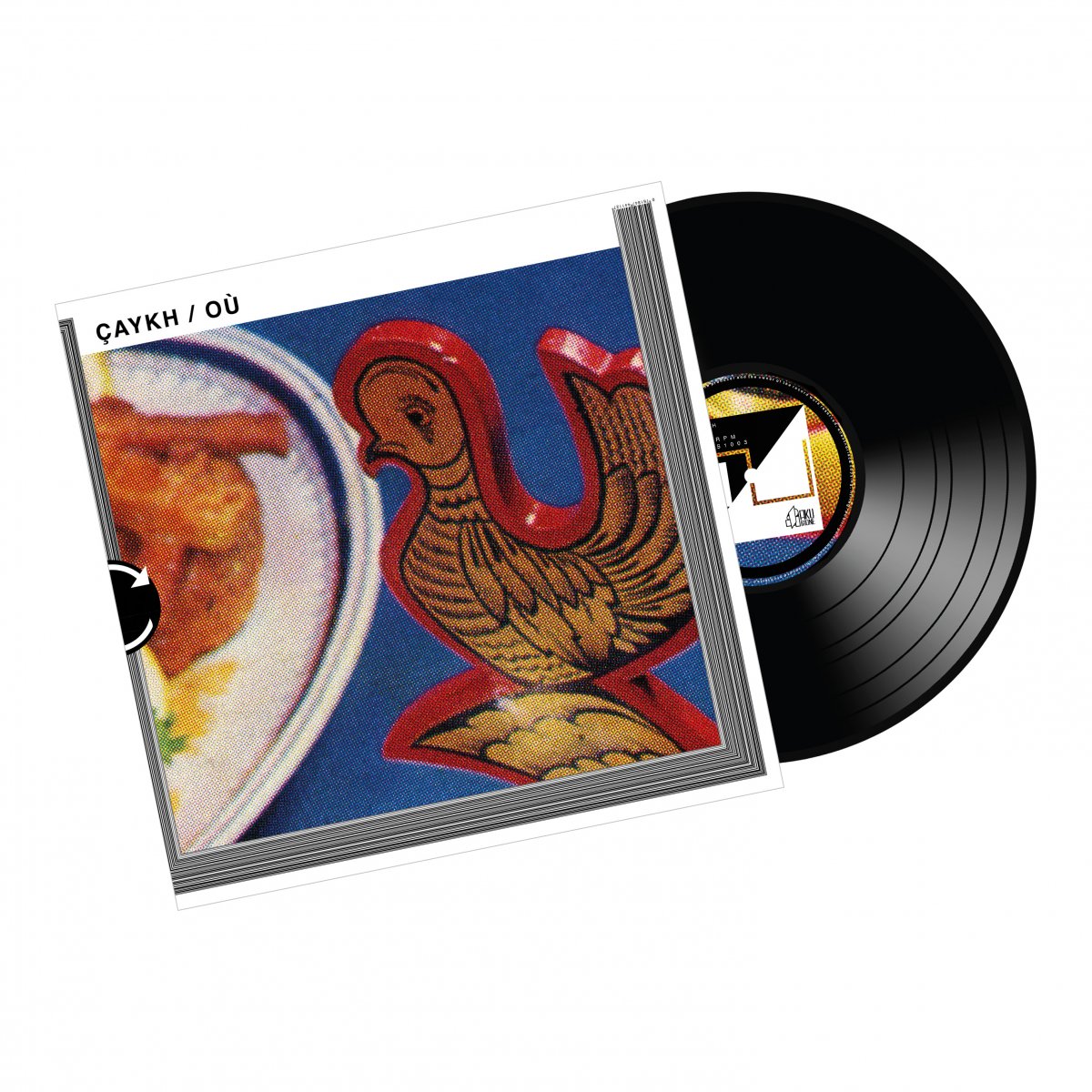 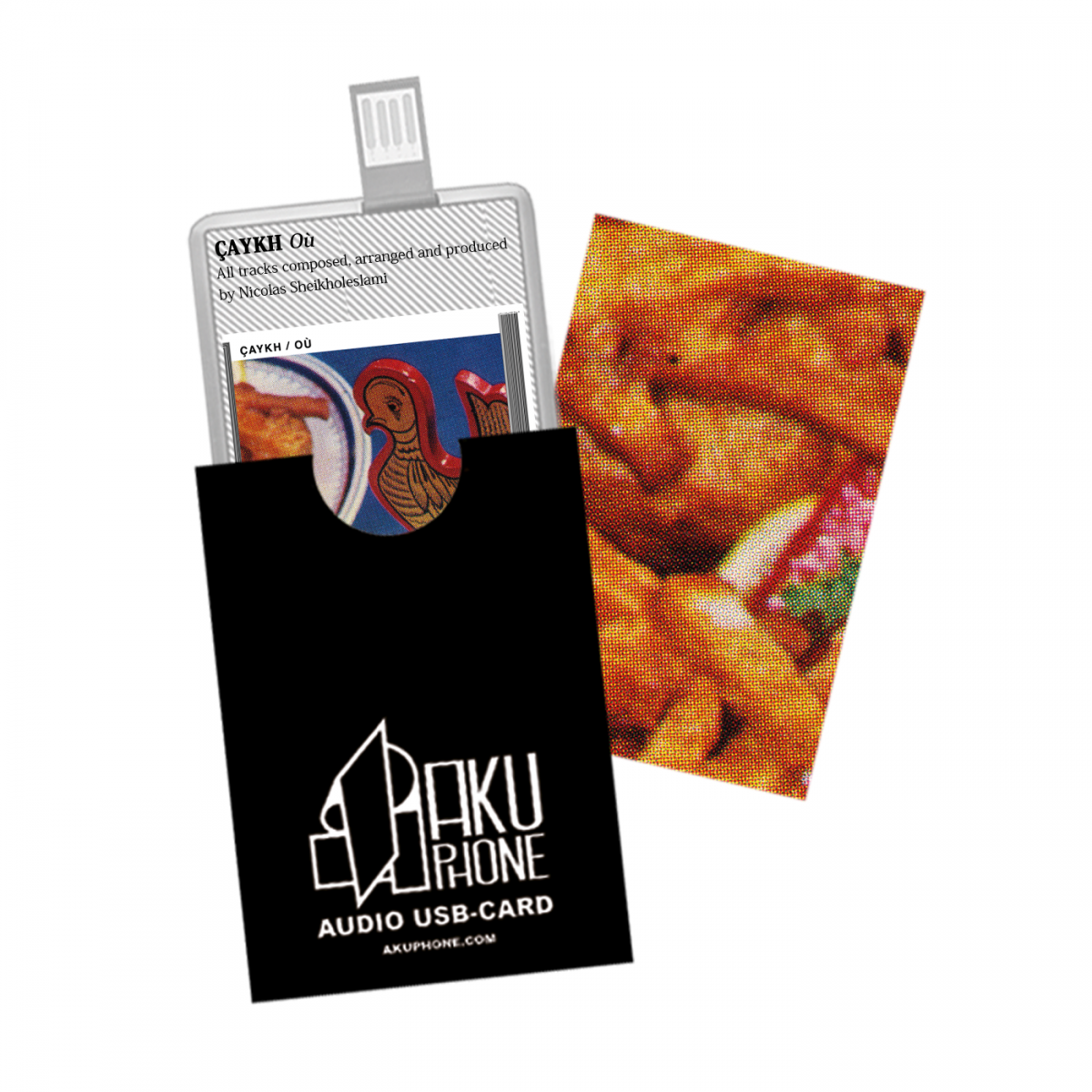 Où cela commence-t-il ?
Where does cultural appropriation end and procreational fusion begin?
The answer to that depends on the perceiver.
For some, applying the structures of electronic music to folkloristic samples may seem de-contextualizing. Yet when considering the similarity between dancefloor compositions and the minimalism of Steve Reich and Terry Riley, the gap to traditional music begins to fade away. They remain distinct mostly by aesthetic characteristics of sound.
Nicolas Sheikholeslami’s premiere solo record as Çaykh is named after the French conjunction "Où" - meaning “where” - as this was the linking element during production. We witness an attempt to re-contextualize music that travelled from analog tapes - recorded in different localities along the Indian Ocean - to a hard-drive via 192kb youtube rips. The sample-based compositions were digitally arranged before regaining their warm sonic qualities in a vintage mixing studio.
This MINI-LP assembles three metamorphic 4th-world disco pulsations. Expect some heavily trancy and polyrhythmic analogue-fi jams.
Nicolas Sheikholeslami aka Çaykh is a Hamburg-born and Berlin-based DJ and producer. He is active as drummer & percussionist for the projects Spiritczualic Enhancement Center and Circuit Diagram.
Credits
AKUMS1003