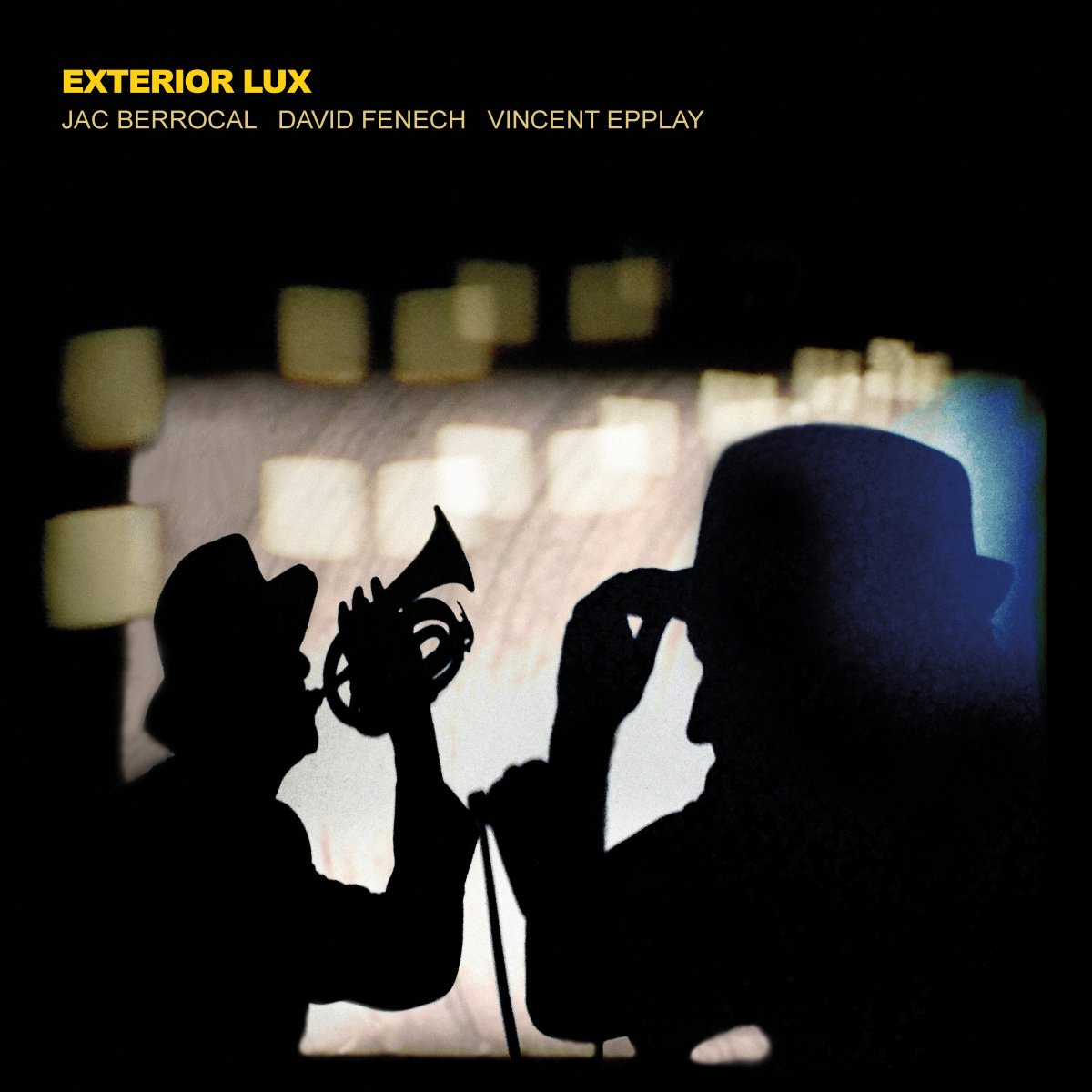 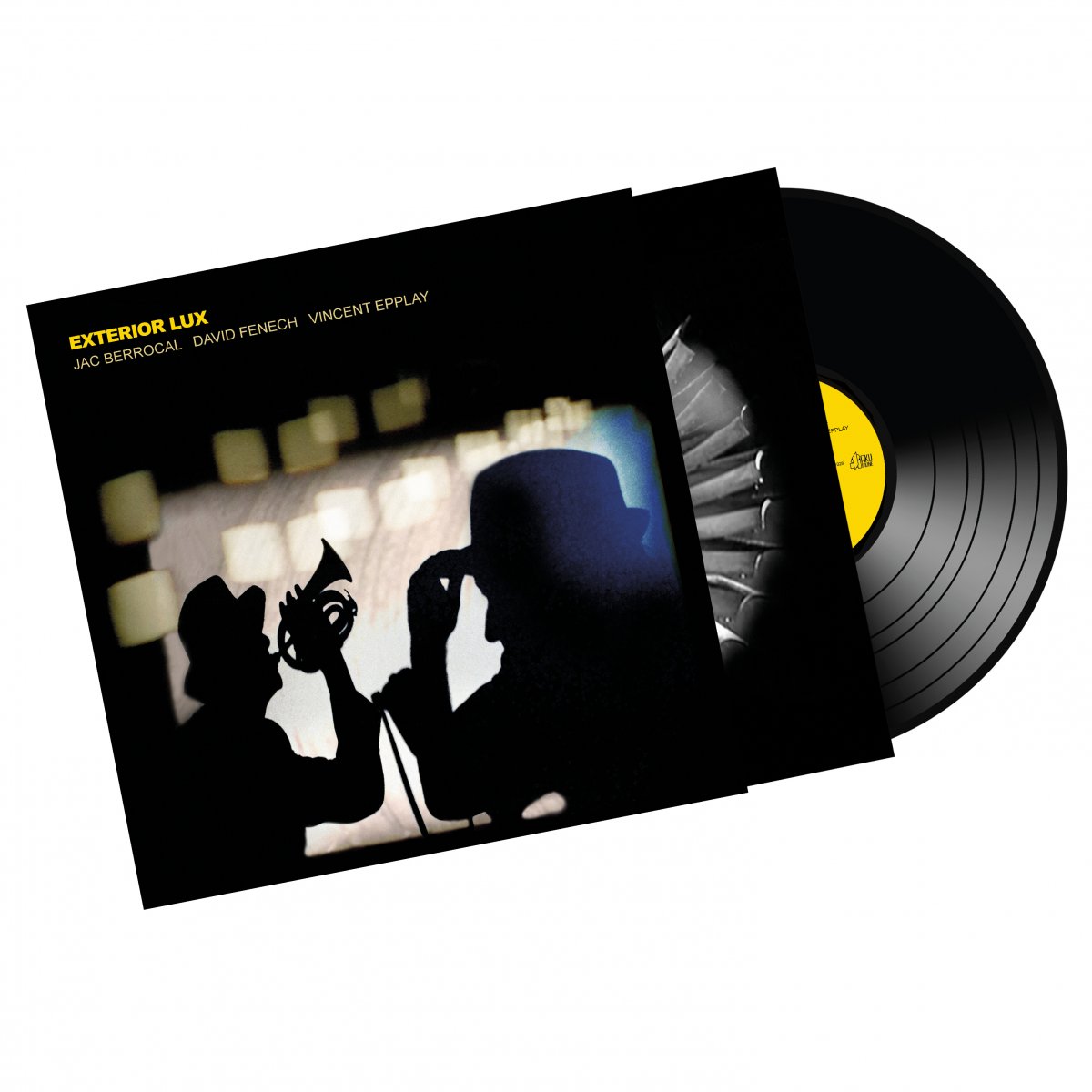 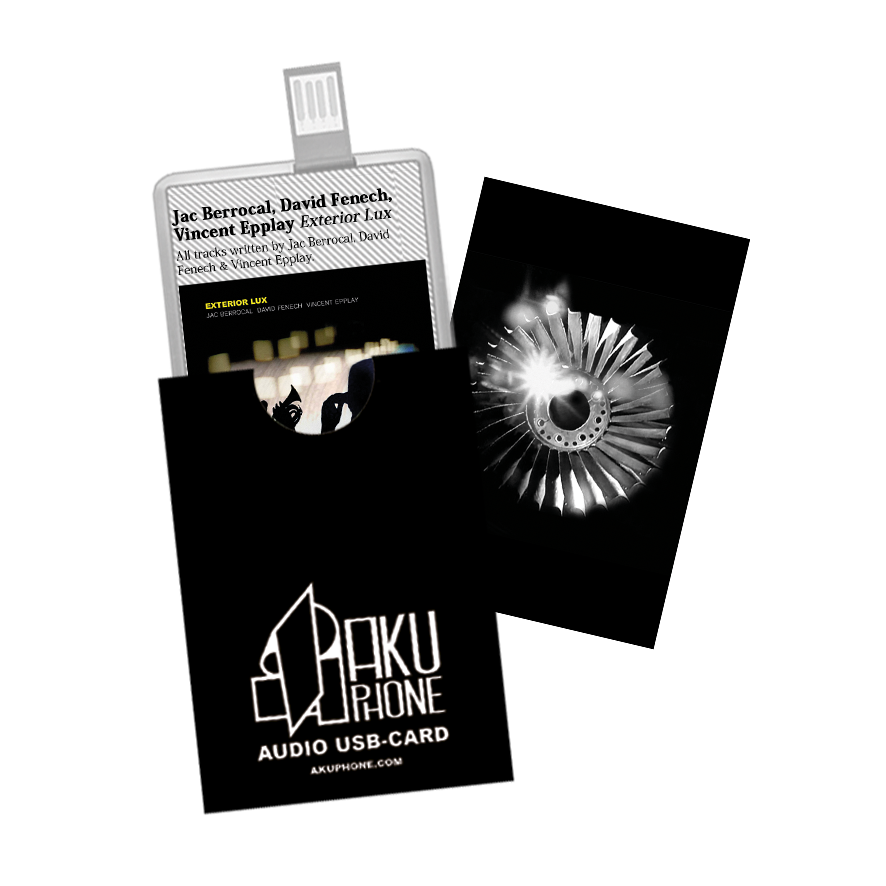 "Berrocal’s trumpet is like Jon Hassell through the looking glass"

Jac Berrocal is a 1946-born musician (trumpet player), poet and sometime film actor who came of age in the ‘70s Paris improv scene, where the boundaries between music, art and theatre were porous and begging to be breached. Inspired by bebop, chanson, free jazz, beat poetry, early rock ‘n roll and myriad Eastern influences, and with an iconoclastic, anything-goes approach to instrumentation and technique that would later align him with post-punk sensibilities, Berrocal blazed an eccentric and unstoppable trail across the underground throughout the ‘70s and ‘80s, both solo and as part of the Catalogue group he co-founded. During this time his uproarious performances routinely wound up jazz and rock audiences alike, but earned the admiration of many musicians: Steven Stapleton invited him to perform on two Nurse With Wound albums, and other notable collaborators in his career include Sunny Murray, Lizzy Mercier-Descloux, Lol Coxhill, Yvette Horner and James Chance. In the 90s his protean achievements were celebrated on the Fatal Encounters compilation, but far from slowing down in the autumn of his life, Berrocal has maintained an extraordinary work-rate, keeping studio dates with Pascal Comelade, Telectu and Jaki Liebezeit, among others. Now Berrocal has found the perfect foil in David Fenech and Vincent Epplay, two fearlessly inventive improvisers, composers and catalysts who create challenging, acutely modernist yet historically aware settings – wrought out of synthesis, guitars, computer processing, field recordings and unorthodox percussions – for Berrocal’s unmistakeable voice and breathtakingly lyrical horn sound to flourish.
Fenech cut his teeth in the mail-art scene of the early ‘90s, leading the Peu Importe collective in Grenoble. His 2000 solo debut was recently reissued by Felix Kubin’s Gagarin label, and he has also worked as a software developer at IRCAM, and played with Jad Fair, Tom Cora, Rhys Chatham and James Plotkin; in 2011 he formed a trio with Berrocal and Ghedalia Tazartes for the Superdisque LP.
Epplay is a highly regarded sonic and visual artist with a particular interest in aleatory composition and autonomous pieces, concrète, and the puckish reappropriation of vintage sound and film material, with dozens of published works to his name on labels like Planam/Alga Marghen and PPT/Stembogen. Exterior Lux is the third part in the series of albums and was again mastered by the legendary Noel Summerville.
"It’s like The Bonzo Dog Band meeting Scott Walker, with Codona booked for the interval music" (Brian Morton - The Wire)
"Jazz, Dub, Musique concrete and a Gallic punk spirit, coalesce into a sound so potent it is a wonder it hasn’t been done before" (Rewind Forward)
"An eclectic mix of folk anarchy, West Coast jazz cool, African kalimba, French poetry and studio dub. All the beauty and terror of jazz at its most lawless." (Andrew Male - Mojo)
Credits:
AKU1026
© 2020 Berrocal, Fenech, Epplay ℗ 2020 Akuphone
Reviews: