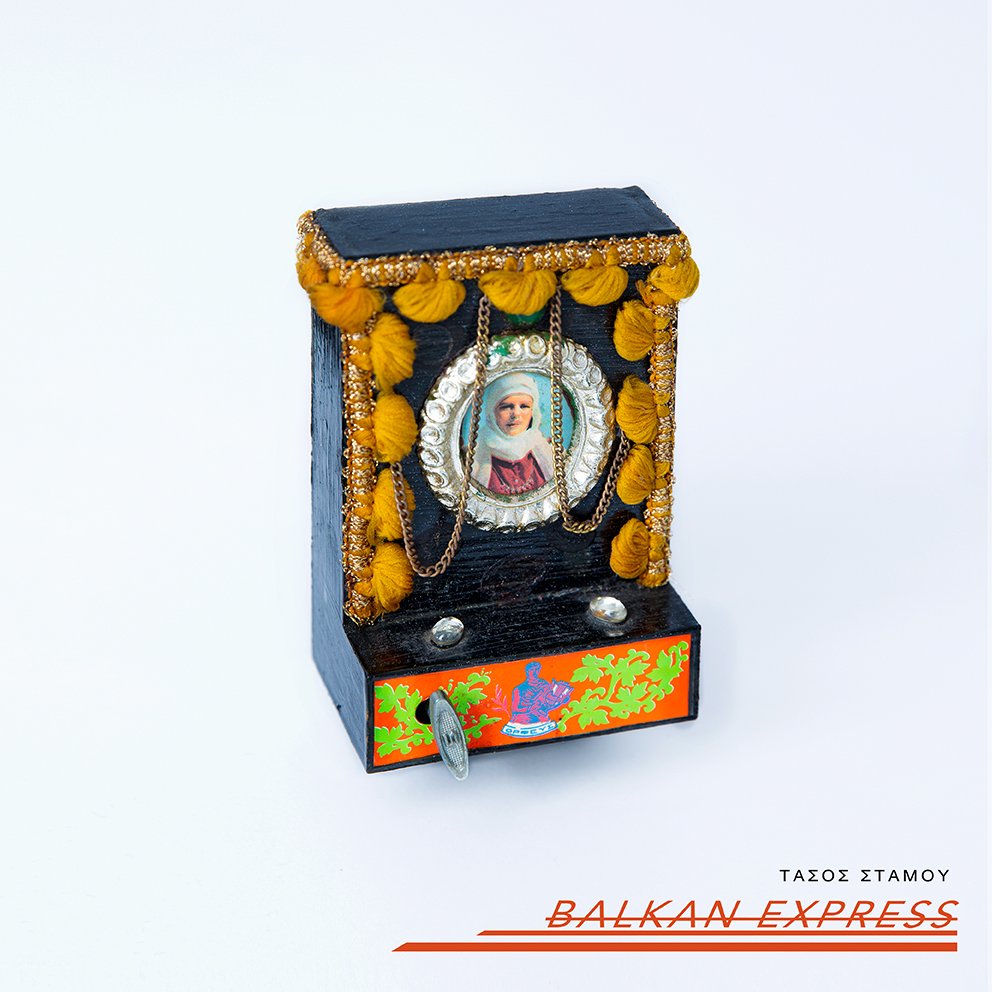 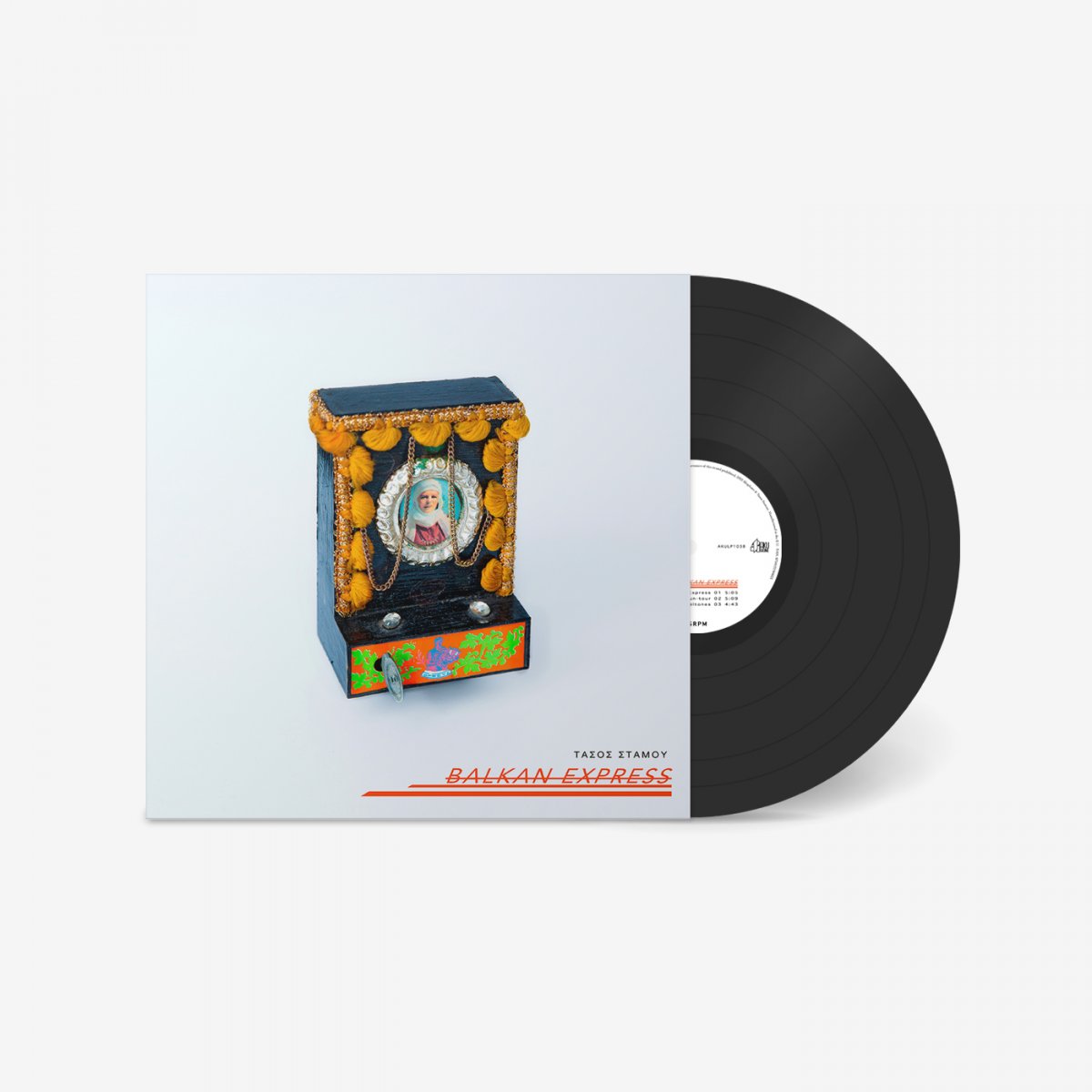 Contrarily to the rest of Tasos Stamou’s experimental discography, the musician’s latest album Balkan Express has a more obscure electro-folk approach. It consists of seven pieces, all recorded with seven different vintage electric keyboards from Stamou’s own collection, blended with oriental acoustic solos. Since Stamou grew up in the Balkans in the ‘80s, he wanted to pay homage to the essence of the sound of the era that unintentionally shaped a whole culture. It was when these inexpensive, available-to-all electronic keyboards with synth sounds and drum machines replaced traditional Balkan folk music ensembles. The acoustic instruments solos and melodies of the album were influenced by local traditions and the heritage of the Ottoman music. Balkan Express is meant to be a time capsule taking the listener to the folk-wave retro-Balkan subculture.
Tasos Stamou is an electroacoustic music composer and performer, alternative electronic instrument maker, instructor and sound technician. He explores the gap between ancient and contemporary transcendental music, using both traditional and advanced media. For 10 years, he has been performing and recording, developing a unique style of live electroacoustic composition.
Credits:
Format:
Tags: Electronic, Experimental, Synth-Pop, Greece, Balkans, Chiptune, Ambient
© 2021 Tasos Stamou ℗ 2021 Akuphone
AKU1038