Ak'chamel, The Giver Of Illness 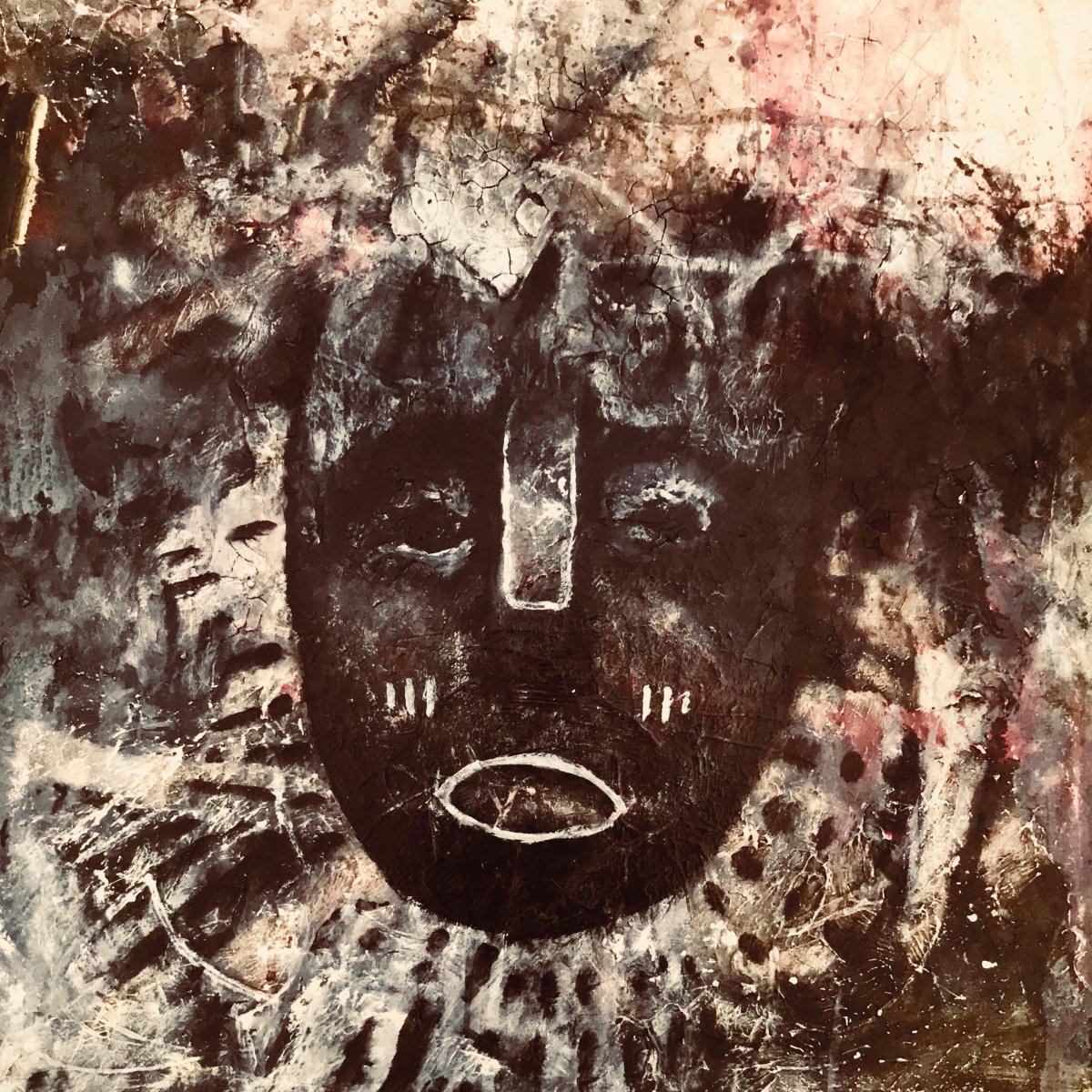 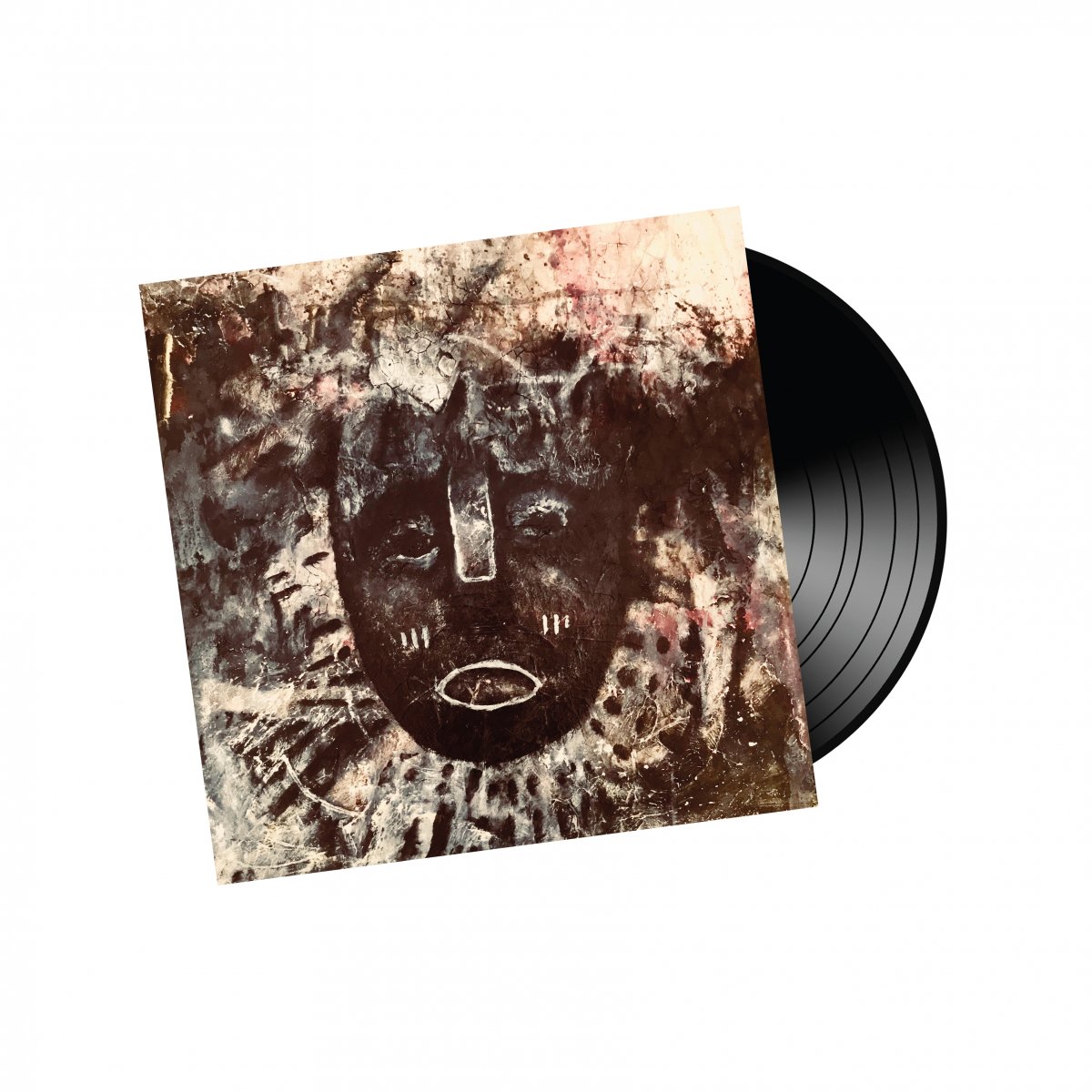 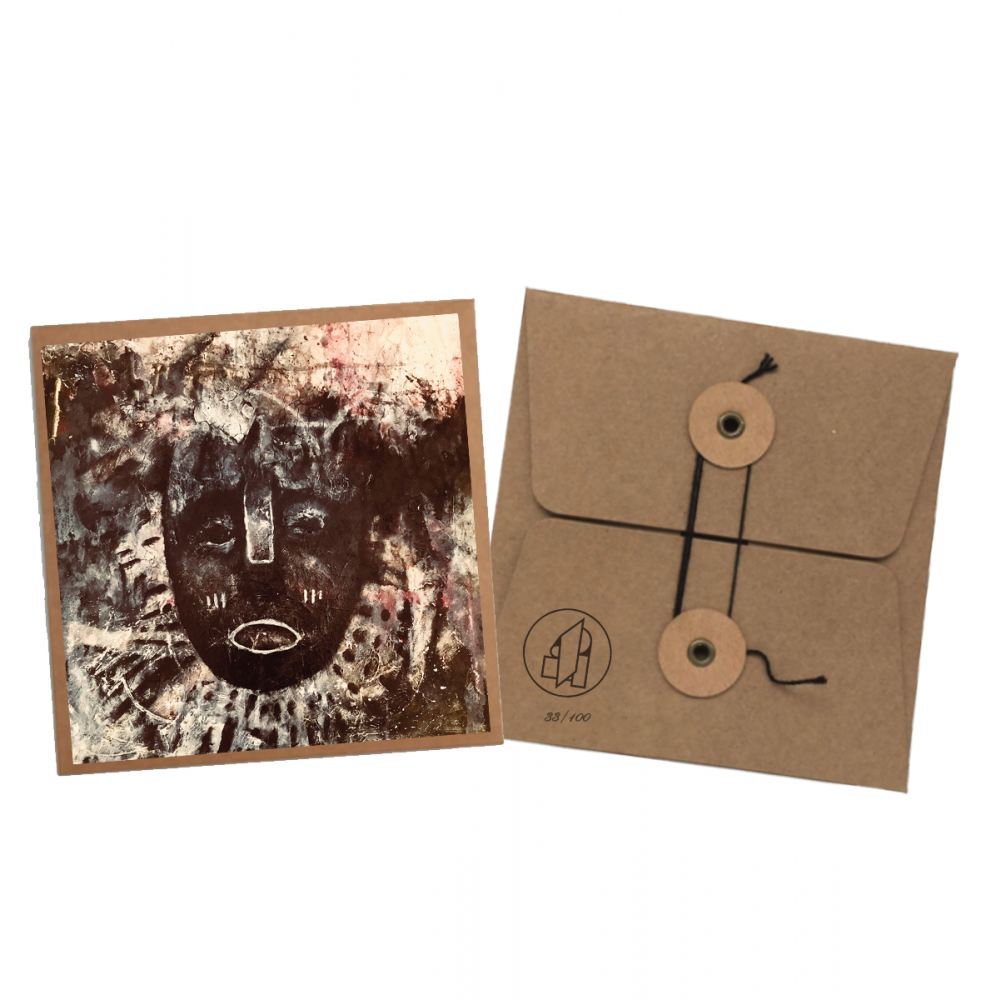 Ak'chamel, The Giver Of Illness

"Circumcising the foreskin of enlightenment", Ak'chamel, The Giver of Illness inhabit dimly lit Fourth World backstreets where the false gods of neo-liberalism…"
First vinyl release of Ak'chamel after a prolific cassette discography, The Totemist marks a new direction for the mysterious group. Equipped with studio quality recordings and a (somewhat) lighter tone, opposed to the oppressively lo-fi sound the group is known for.
This is a deep psychedelic-folk album with hints of mysticism, some of which was written and recorded in a ghost-town in the Chihuahuan Desert in far West Texas - a place where the dead outnumber the living. Various overdubs and field recordings were captured in the historic Terlingua cemetery : an ancient burial ground filled with small grottoes and graves made of sticks and stones. This being the final resting place for miners who succumbed from illnesses derived from the toxic rare-earth element known as mercury.
Ak’chamel, The Giver of Illness are fourth world post-colonial cultural cannibalists circumcising the foreskin of enlightenment. Performing in homemade costumes and masks, they have played festivals in various cities around the U.S gaining international attention from Vice, The Wire, Tiny Mix Tapes, Consequence of Sound, and many more. Enter the fourth world now !
Credits:
Format:
Tags: Psychedelic Rock, Acid Folk, Outernational, Doom, Field Recordings
AKU1023
Reviewed at: