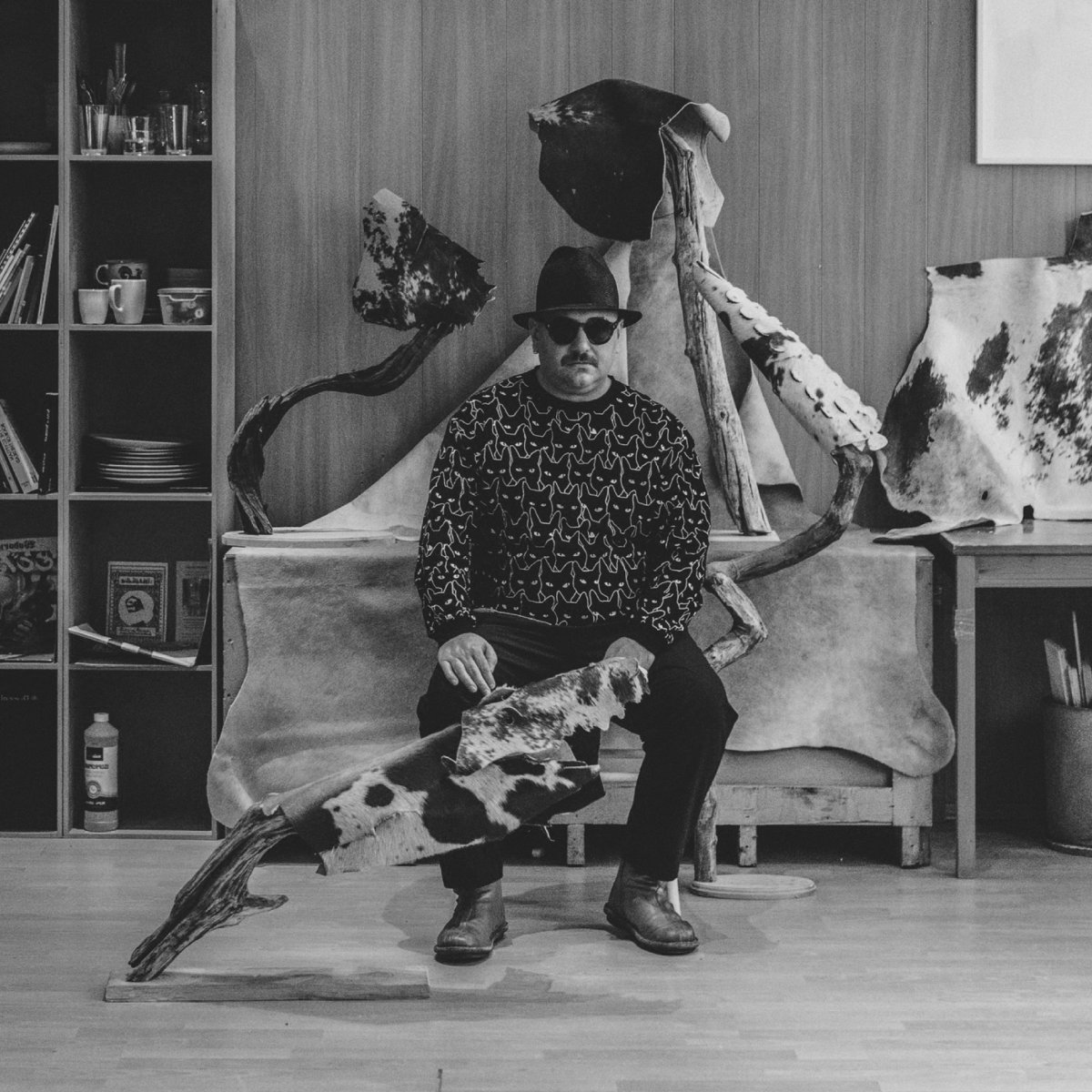 Raed Yassin (born 1979, Beirut) is an artist and musician. He graduated from the theater department at the Insitute of Fine Arts in Beirut in 2003, and since then has developed his conceptual practice through multiple mediums such as video, sound, photography, text, sculpture and performance. Yassin’s work often originates from an examination of his personal narratives and their position within a collective history, through the lens of consumer culture and mass production.
He was a resident artist at De Ateliers, Amsterdam (2008-2010), the Delfina Foundation, London (2010 & 2014), Akademie der Künste der Welt, Cologne (2015), and is a recipient of the Abraaj Group Art Prize (2012). As a musician, he is one of the organizers of the Irtijal Festival for Experimental Music (Beirut), and has released several solo music albums, as well as part of groups such as “A” Trio and PRAED. In 2009, he founded his independent music label Annihaya. Raed currently lives between Berlin and Beirut.
# Sampling, Electronic, Experimental, Avant-garde, Arabic Classical
Discography (Akuphone only)
Selected press
Booking
Links