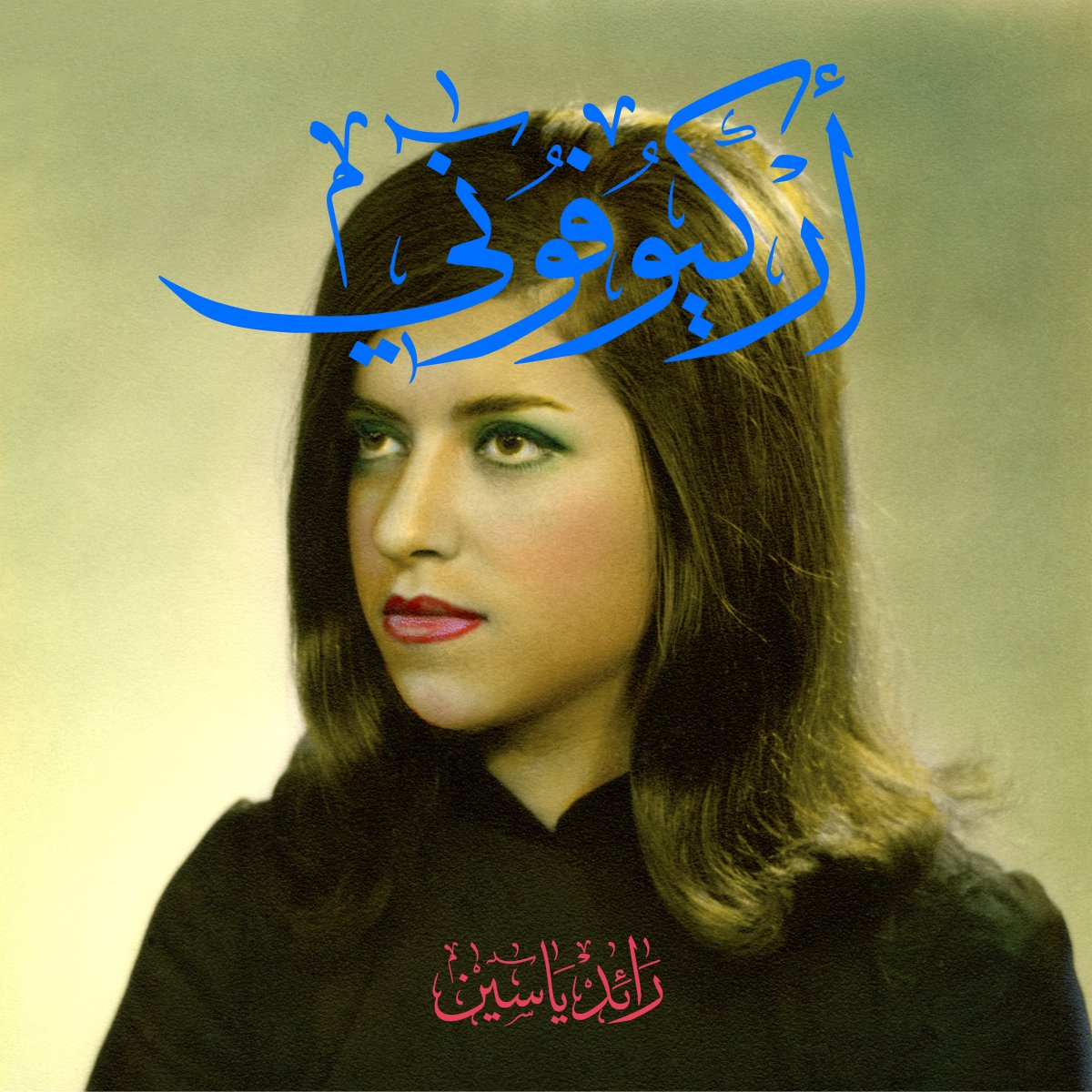 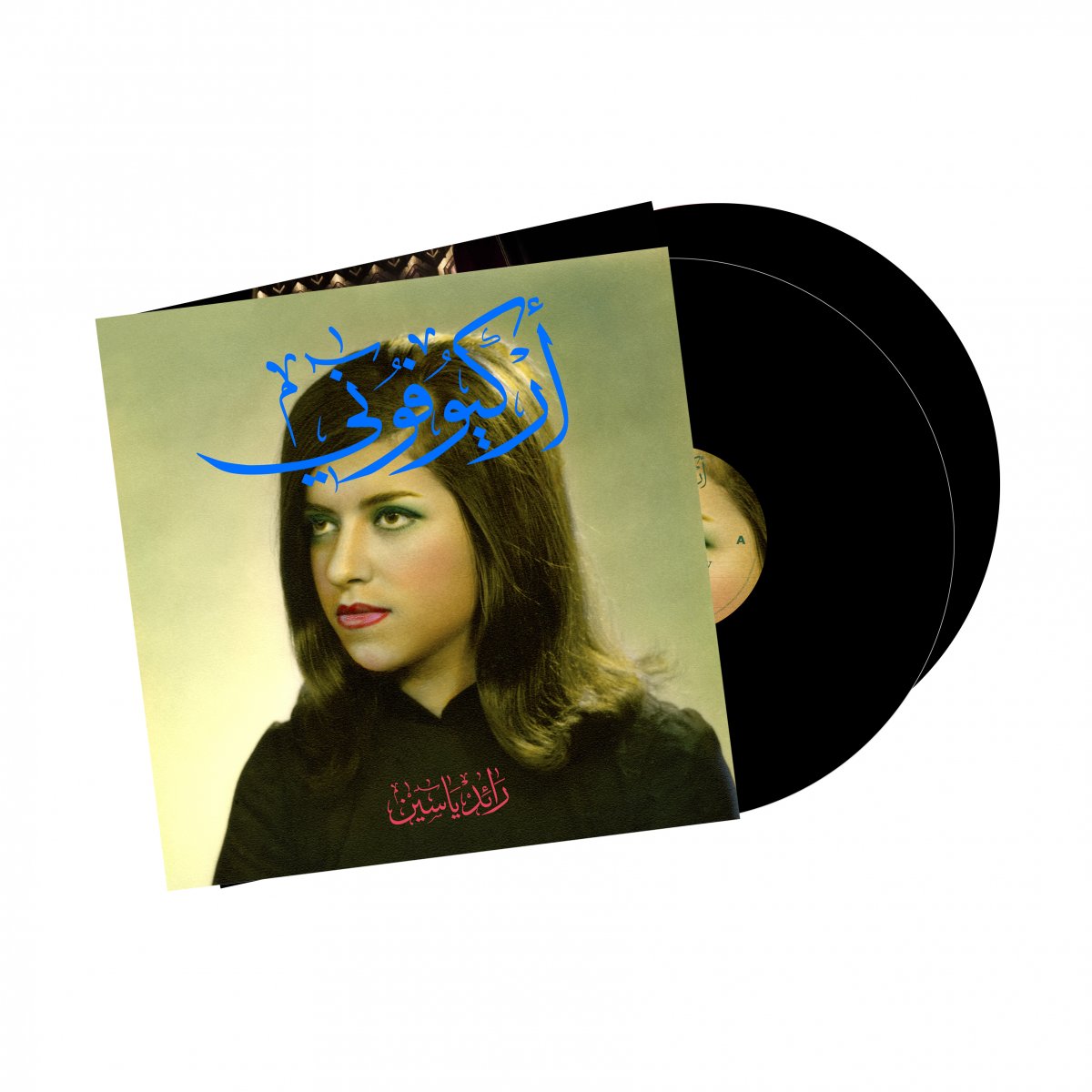 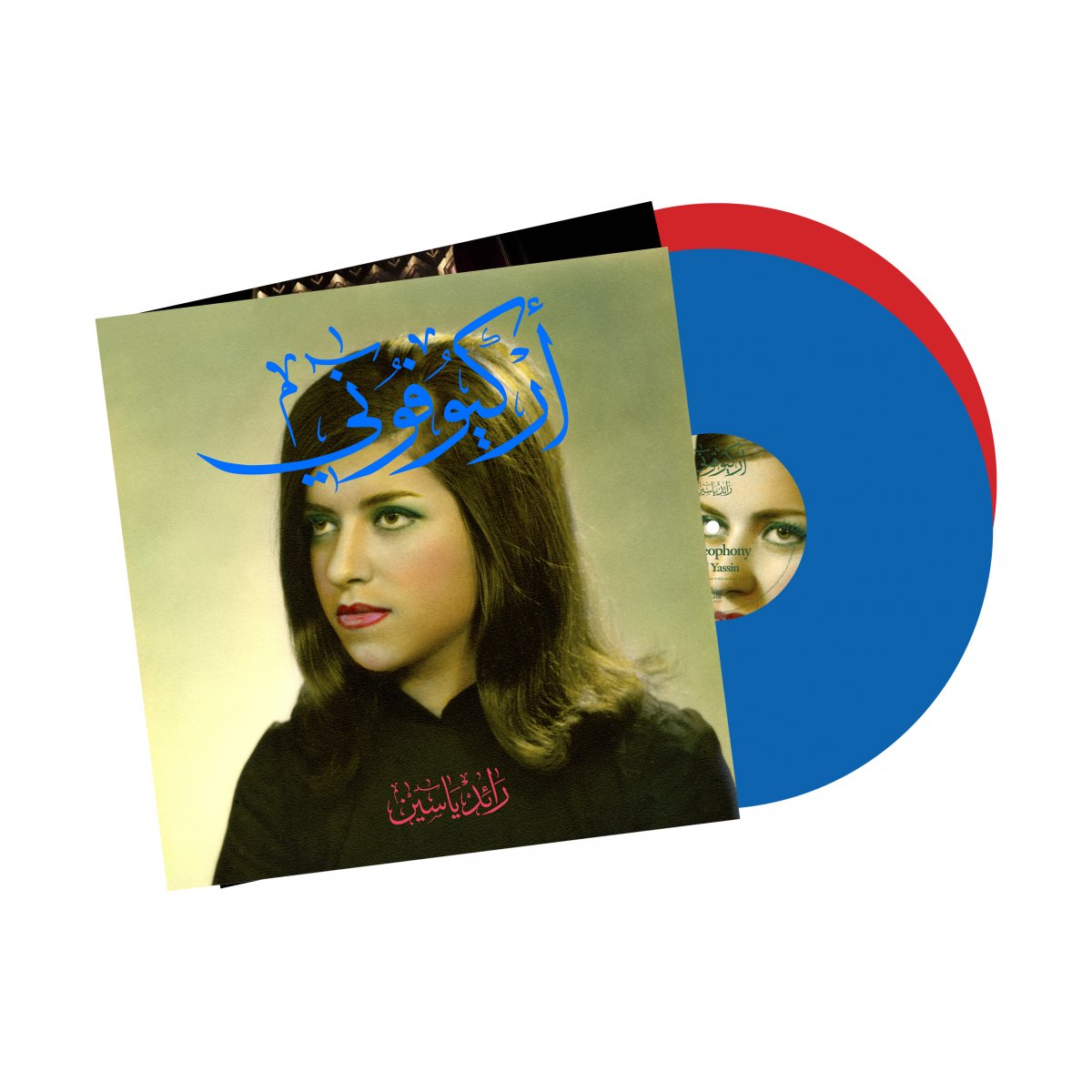 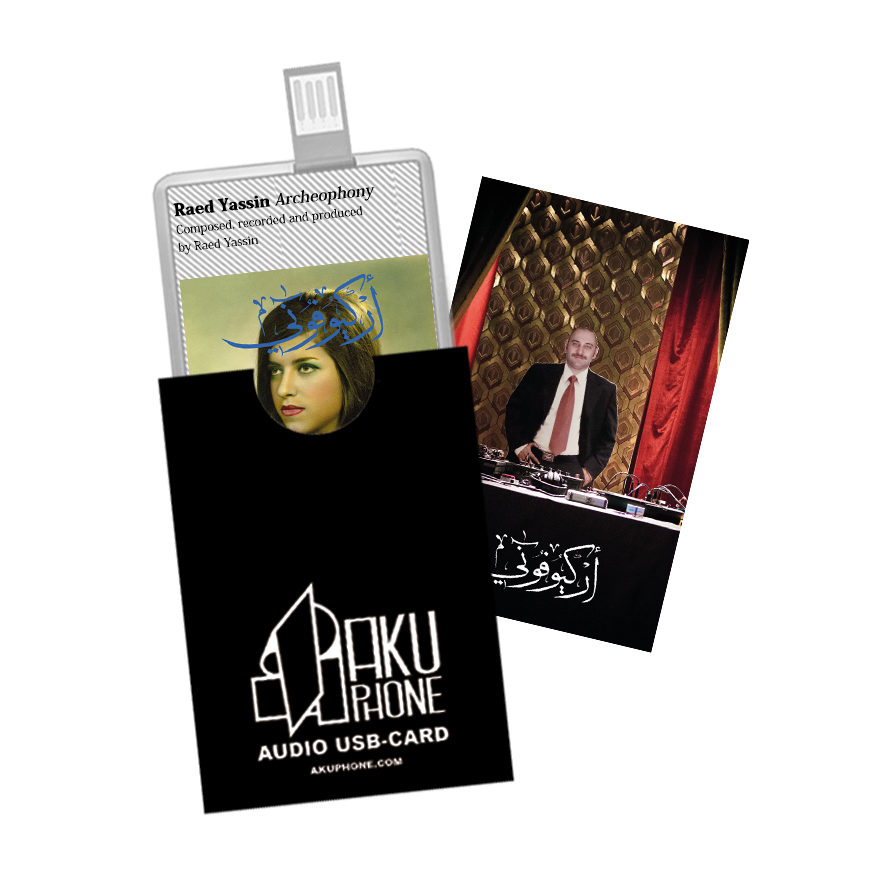 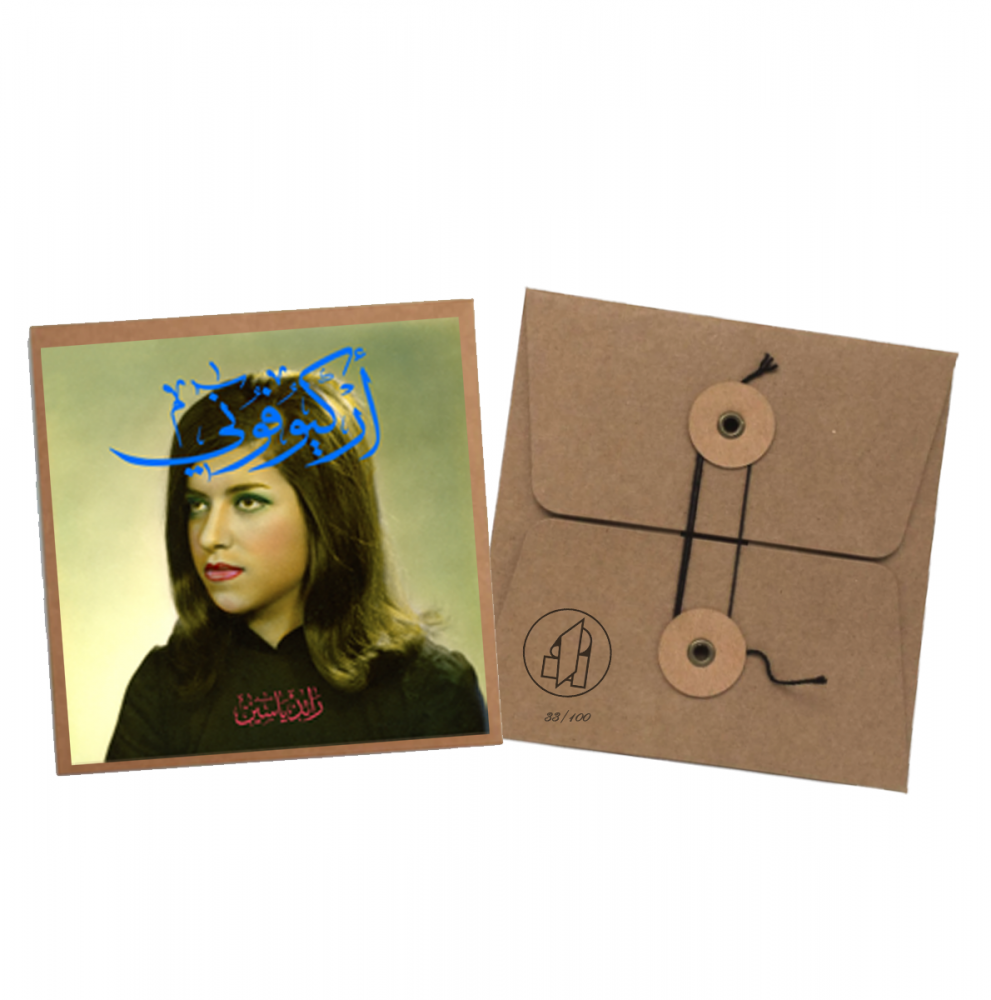 Archeophony takes us on a journey through time and space where traditional instruments and voices meet experimental electronic sounds in the most unique way. Raed Yassin has created the soundtrack to a psychedelic science-fiction movie that will unravel in your brain like a time travel machine from the future looking into the past.
In a similar vein to an archeologist, Raed Yassin’s new album Archeophony takes us on a journey through sounds and voices excavated from collected sonic archives from the past, rearranged and reproduced through electronics, distortion, sampling and assembly. Drum machines, synthesizers and electronic sounds merge with solo traditional voices and instruments recorded in different parts of the world, coming together to create a contrarian yet magical sound unlike any other. Based on so-called ‘ethnic’ music recordings conducted between the 1950s and 80s by Western ethnomusicologists in true colonial fashion, the album attempts to achieve an archeology of sound that reflects both the course history and its continuous distortion by the powers that be. The result is a dizzying living archive of sonic history as well as the presentation of a unique experimental orchestration. By rereading musical history in this way, Raed Yassin strives to play the role of a conductor. The orchestra is history itself, and he selects, deconstructs, emphasizes, mutes and distorts it through this album.
As a musician, Raed Yassin has been a key member in the Lebanese underground music scene for many years. One of the organisers of the Irtijal Festival of Experimental Music from its early beginnings, he founded his concept music label Annihaya in 2009. He is a member of several bands and groups, including “A” Trio, PRAED among others. As a double bassist, he developed a personal and independent extended technique, by employing different preparations and objects on his instrument. His interest here relies heavily on textures, energies and vibrations, the density of volume and sound, rather than conventional melodic structures. Also an electronic musician and experimental turntablist, his approach to vinyl ranges from deconstructing Arab pop music, to reexamining the traditional music archives of countries from the global south. With his duo band PRAED (along with Paed Conca), he acts as the lead singer and synth player, merging free jazz with psychedelic rock and Egyptian Shaabi music
Credits:
Format:
Tags: Electronic, Sample, Arabic Classical, Experimental, Collage, Dark Ambiant
AKU1027
© 2021 Raed Yassin ℗ 2021 Akuphone
Reviewed at