ABADIR and Pie Are Squared 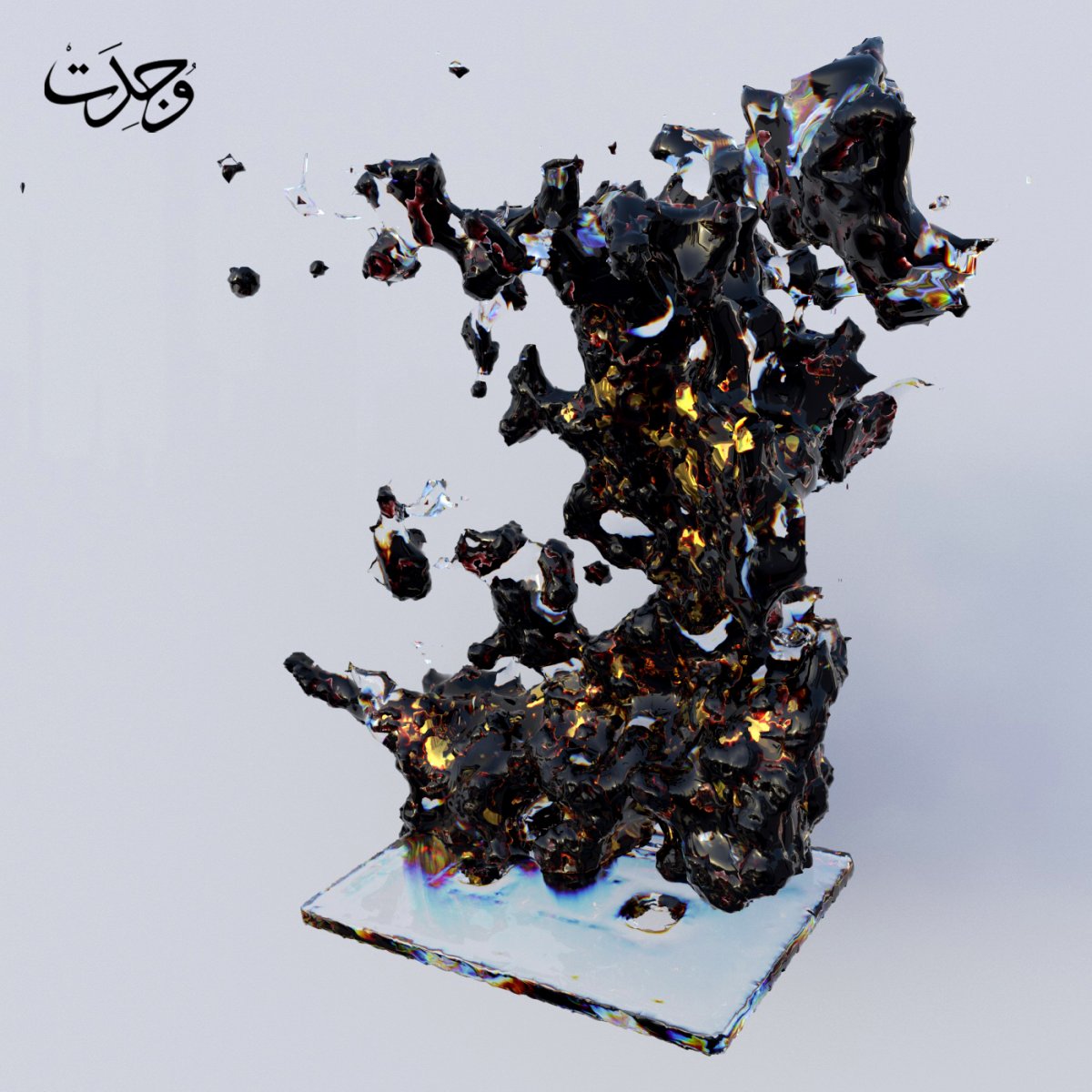 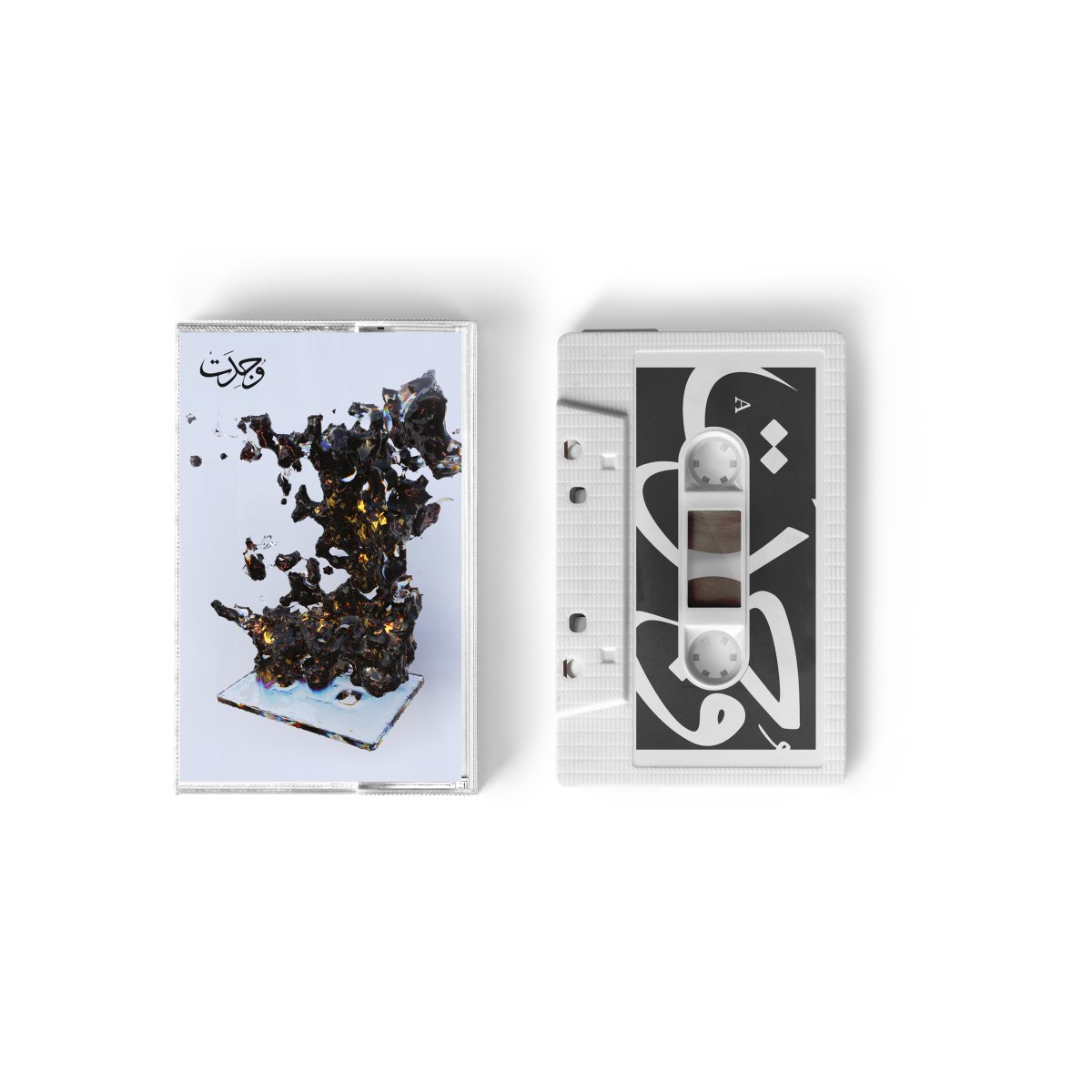 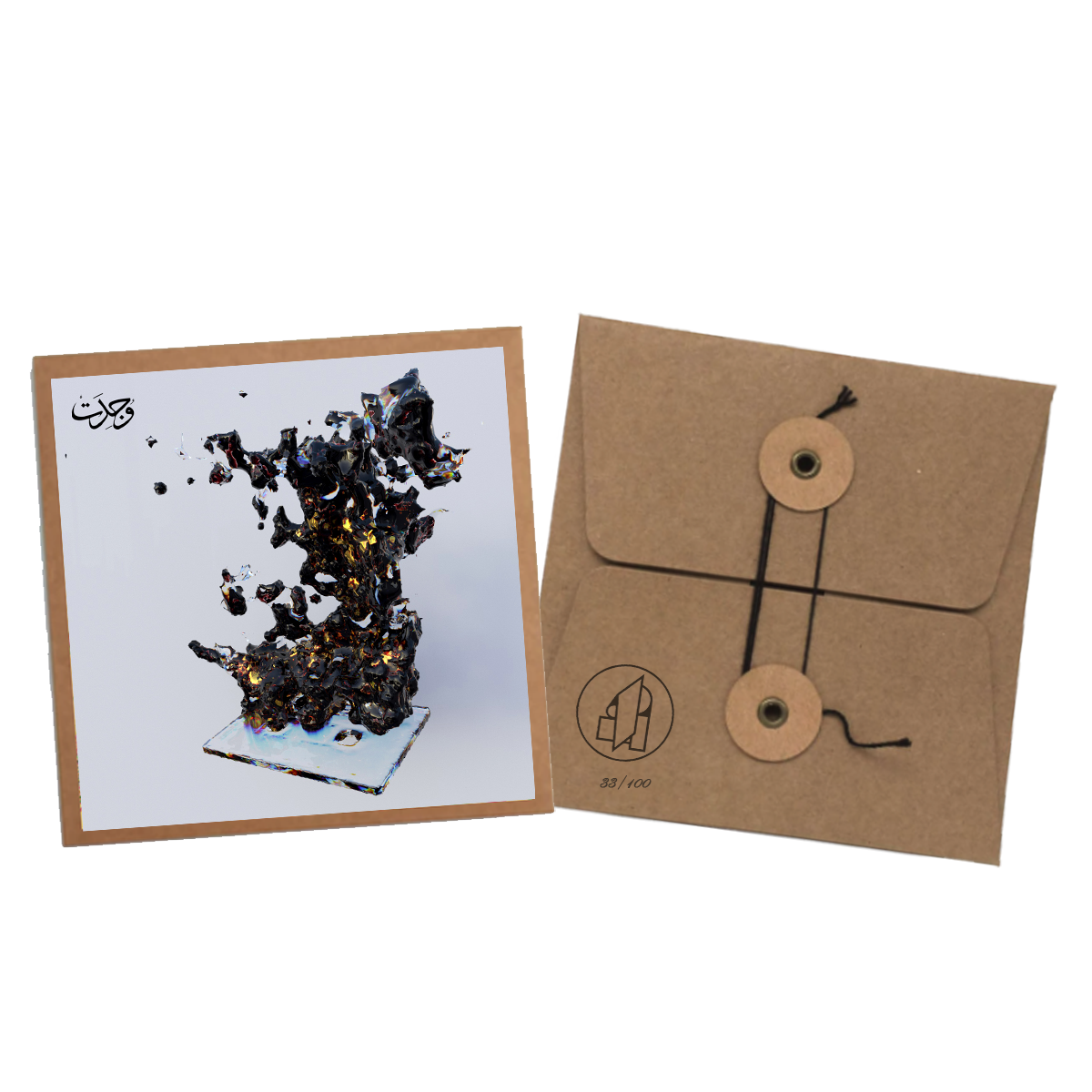 ABADIR and Pie Are Squared

It’s 2120, it’s been 10 years since the WHO’s latest health guidelines signaled the end of music. Noises over 30 dB are no longer allowed, and global governments have imposed strict laws to ensure that these regulations are enforced. Noise detectors are now planted everywhere, and noise levels are subject to constant surveillance.
Talking is discouraged, yelling is a criminal offence, singing is now a foreign concept to younger generations. Courses designed to rid musicians and music lovers of their desire to sing or play instruments have been deemed a resounding success. It must have been exciting for her to find this tape on a walk by the riverside, even though she had no idea what it was and how to use it. Many would have been tempted to discard it, probably rightly so, but Yolande Khouzam had been an Acoustics Researcher before the obsolescence of the entire discipline and this object seemed vaguely familiar to her.
We’re not sure if she managed to find a way to play it. If she did, it would’ve been badly mangled, the sounds at times completely indiscernible, especially towards the end of each side. We’re not sure if Arabic was one of the 4 remaining languages, if it was, she would be able to tell that these are songs from a completely different time, played with instruments that she hadn’t heard before. The music seemed to come from the same era, but as the mixtape progressed, the instrumentation, scales and sound seemed to gather a more western influence. Using whatever resources she could find, her research helped her trace most of the recordings and she dated them to the early 20th century, mostly between the 1920’s and 1940’s. She found that the change in sound, scales and instrumentation over the duration of the mixtape, with a more pronounced Western influence on the more recent songs could be attributed to a Congress of Arab Music that reportedly had been held in Cairo in 1932 under the patronage of King Fuad I. That remains only a guess for now.
While no legible writings were found on the cassette tape, she did find an archived online review of a mixtape released almost a century before her time which seemed to contain something very similar to the tape she found. The tape, titled Wujidat was made by Egyptian musicians ABADIR and Pie Are Squared to experiment with dissecting and degrading traditional Egyptian songs by known and unknown artists. What Yolande might have assumed was a mixtape made to provoke nostalgia, was almost the exact opposite of that. What made it even more intriguing is that the mixtape she found had been intentionally made to sound broken and degraded.
A shared interest of lo-fi, degraded and distorted sounds and an abundance of source material created the concept that brought Egyptian producers ABADIR & Pie Are Squared together to make this mixtape. Wujidat is born of a willingness to shed light upon music that’s been largely forgotten and to experiment with production techniques and sounds that exist outside their solo projects and other collaborations. Indeed on first listen, it might sound distant from their regular output, closer listens reveal the same attention to detail, sound design and curation that characterises their separate musical endeavours. ABADIR is a music producer and sound designer born in Cairo, Egypt. His work focuses on experimental, glitch and ambient music, and he's one half of the duo 0N4B. Pie Are Squared is the ambient/drone solo project of Italy based, Egyptian producer and sound designer Mohammed Ashraf. He is also a member of metal bands Postvorta and Void of Sleep in addition to duos Śruti and Aken’s Sleep.
Credits:
Format:
© 2021 ABADIR & Pie Are Squared
℗ 2021 Akuphone
AKU1032
Tags: Experimental, Arabic Classical, Egypt, Lo-fi, Samples, Concept-album, Dystopia